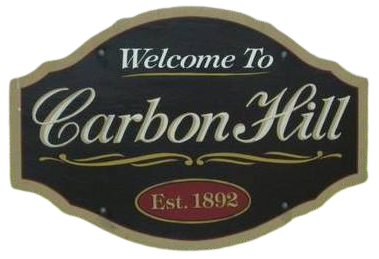 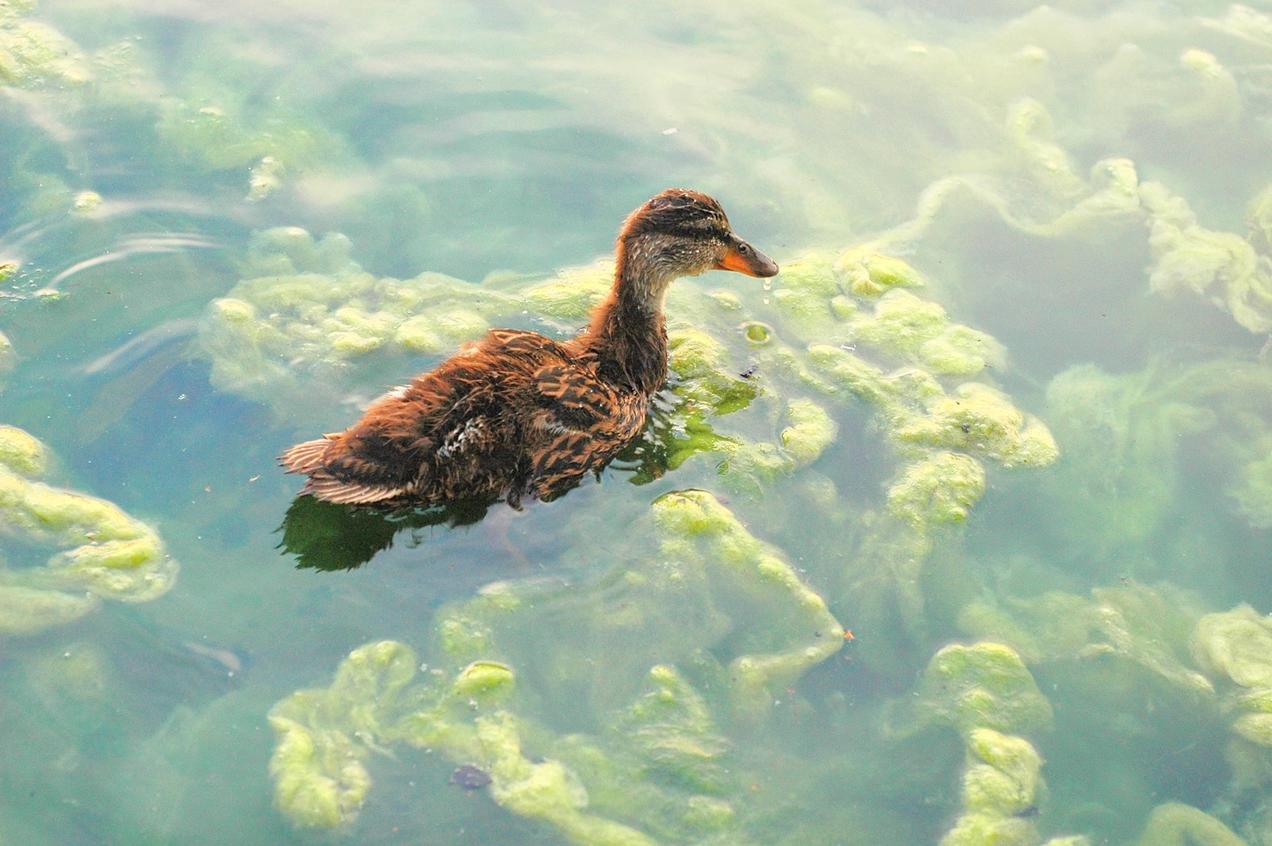 Grundy County Health Department reminds residents of the dangers associated with exposure to algae blooms, which is common in summer months.

Background
Blue-green algae (also known as cyanobacteria) are microscopic organisms that naturally occur in Illinois lakes and streams. Blue-green algae can reproduce very quickly in warm, shallow, undisturbed-surface water that receives a lot of sunlight. This rapid growth of algae is referred to as a “bloom.” Algal blooms can discolor the water or produce floating scums on the surface of the water, especially along shorelines. These blooms are primarily a concern during the summer months. Certain types of blue-green algae are capable of producing toxins that pose a health risk to people and animals when they are exposed in large quantities. When a blue-green algal bloom is producing toxin(s), the bloom is referred to as a Harmful Algal Bloom (HAB).

How can blue-green algae or HABs be harmful to my health?
While most blue-green algal blooms are not harmful, the blooms that produce toxins can be. Health effects can occur when surface scums or waters containing high levels of algal toxins are swallowed, come in contact with skin, or when airborne droplets containing toxins are inhaled. The most common symptom from exposure to algal toxins is skin irritation with onset occurring after direct contact with the water. Other symptoms can include: nausea, vomiting, throat irritation, allergic reactions, or difficulty breathing. The toxins produced by blue-green algae may also affect the liver and nervous system if water is ingested in sufficient quantities. The safest thing to do is to treat every algal bloom as if it could be dangerous. Recreational contact with water (swimming, bathing, or showering) that is not visibly affected by a blue-green algae bloom is not expected to cause adverse health effects.

How do I know if I am being exposed to blue-green algae?
Blue-green algal blooms can look like blue or green paint spilled into the water, thick puffy blue or green foam on the surface of the water, or swirling colors beneath the surface of the water. Blue- green algal blooms can also have distinct smells. Odors have been described as grassy, fishy, or a septic odor, which in some cases can cause nausea.

Are children more vulnerable than adults to blue-green algal toxins?
Yes. Children may be more susceptible to the effects of algal toxins due to lower body weight. Children tend to have more sensitive skin than adults, so a skin rash or reaction is more likely. Also, children are more likely to engage in activities that allow water to be swallowed or inhaled. Children should always be supervised when swimming in any body of water.

How can I reduce exposure to blue-green algae or algal toxins?
Avoid contact with water that is discolored or has scum on the surface. This includes, but is not limited to: swimming, water skiing, tubing, boating, etc. If contact does occur, immediately wash
with soap and water or rinse thoroughly with clean water to remove algae. Never drink untreated surface water, whether or not algae blooms are present. Water from lakes, rivers, or streams may contain other bacteria, parasites or viruses, as well as toxins that could cause illness if consumed.

Can I eat fish caught in water with high amounts of blue-green algae or algal toxins?
Toxins from algae can accumulate in the entrails (guts) of fish and occasionally in the muscle (filet) of fish. Concentrations of toxins in fish depend upon the severity of the bloom in the area where the fish are caught. Since there is uncertainty about the levels of algal toxins that can accumulate in filets, anglers may want to wait a week or two after the algal bloom has dissipated before eating fish from waters where a bloom had occurred.

About Village of Carbon Hill

The Village of Carbon Hill was Incorporated in 1892. Since then it has served as a lively community with a small town feel. Home of the Carbon Hill Museum and Homecoming Celebration.